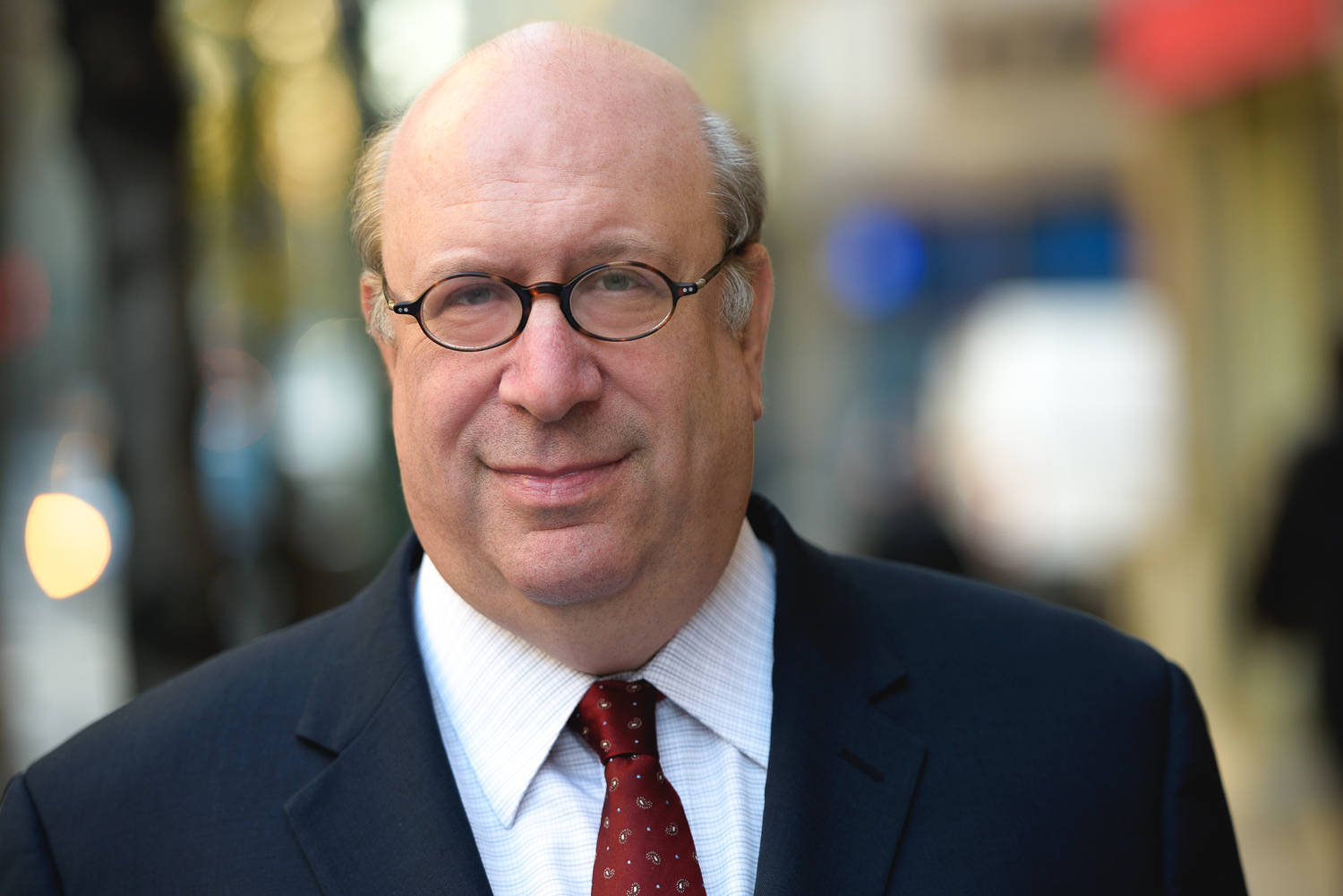 Ira Brad Matetsky is a partner and member of all of the firm’s litigation practices as well as the Cooperatives and Condominiums Practice.

Discovering Unusual Solutions in the Minutiae

Mr. Matetsky’s prior experience as senior counsel at a major international food and beverage company informs his approach to cases and clients. He draws upon that ground-level perspective to design strategies and tactics that yield the best possible outcomes.

Mr. Matetsky writes and edits a number of publications devoted to the finer points of legal practice and also authors the firm’s monthly newsletter. He is regularly cited as a legal expert by media sources including CNBC, Vanity Fair, The Washington Post, and The National Law Journal.

Mr. Matetsky has authored several articles in legal periodicals, including “General Counsels for New York Law Firms – An Idea Whose Time Has Come,” published in the New York State Bar Journal. He is the editor-in-chief of the Journal of In-Chambers Practice, the successor publication to In-Chambers Opinions by Justices of the Supreme Court of the United States and is a Master of the New York American Inn of Court.

Outside of the courtroom, Mr. Matetsky has applied his considerable dispute resolution skills as one of 15 elected members – and the longest-serving member – of Wikipedia’s Arbitration Committee.

Before joining Ganfer Shore Leeds & Zauderer, Mr. Matetsky served as Co-General Counsel at Goya Foods, Inc. Prior to his in-house work, he was a member of the commercial and securities litigation practice at Skadden, Arps, Slate, Meagher & Flom.

Mr. Matetsky is well-known for coordinating multijurisdictional litigation. He welcomes the challenge of complex cases and handily navigates the disparate legal issues to achieve his clients’ objectives. He has argued cases in courts across the United States, as well as in Israel and the Caribbean.