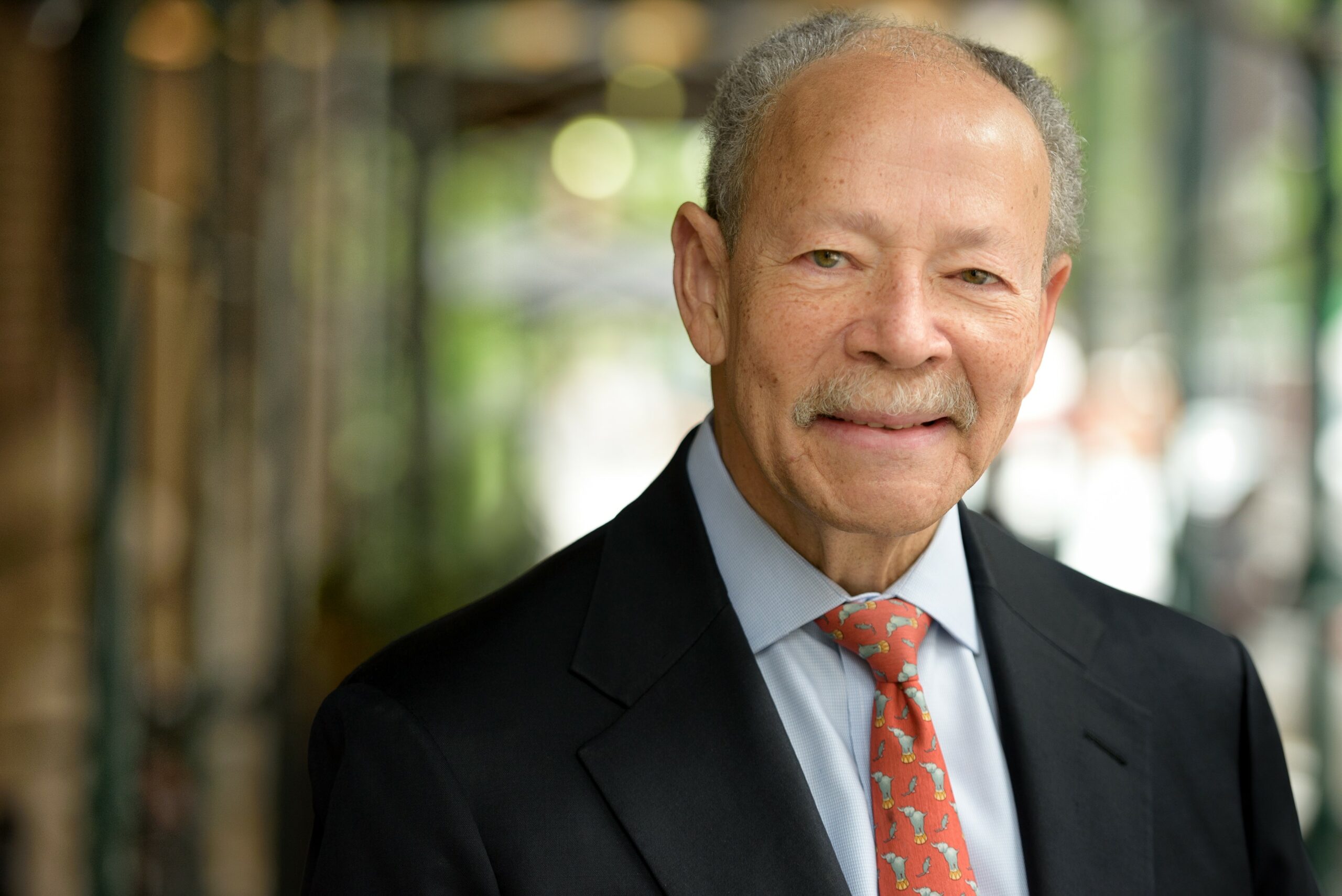 Hon. O. Peter Sherwood (Ret.) joined the firm as senior counsel following his recent retirement as the senior justice in the Commercial Division, New York County of the New York Supreme Court where he served for over a decade. The Commercial Division is the leading court in the world where large complex commercial cases are heard.

Peter has served in many leadership capacities, including as the Corporation Counsel of the City of New York where he was the city’s chief legal officer overseeing a staff of 700 lawyers and advisor to the mayor, the city council and the vast majority of city agencies. He also served as Assistant Counsel at the NAACP Legal Defense and Educational Fund where he litigated precedent settings civil rights cases, primarily in the federal courts and as the Solicitor General of the State of New York litigating and overseeing appellate litigation on behalf of the State, State institutions and the People of New York. He has appeared many times in state and federal courts, including the New York State Court of Appeals and the United States Supreme Court.

Prior to his judicial career, Peter was a partner at a large national law firm where he litigated large complex matters, advised clients on wide-ranging issues and served as an arbitrator and private mediator of significant disputes.

He has served on a number of important public commissions, councils and institutes and as a director of several public, private and not-for-profit entities. His service included membership on the New York City Procurement Policy Board, the New York State Ethics Commission and the permanent Advisory Council on the Commercial Division.

He has taught at the New York University School of Law and the CUNY School of Law in the areas of evidence, ethics, fair employment practices and civil rights. He is also a Fellow of Advance Science and Technology Adjudication Resource (ASTAR). ASTAR fellows serve as a resource to judges.